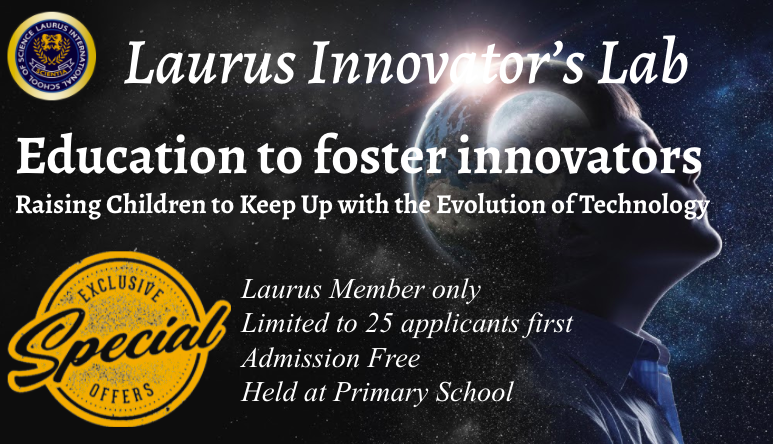 Laurus International School of Science holds the Laurus Innovator’s Lab on an irregular basis, adding an element of entrepreneurship education to the Science Café.
For the third session, we welcome Mr. Yasumasa Yamamoto, a venture capitalist specializing in Fin-tech and artificial intelligence (AI), to speak on the theme of Education to foster innovators. 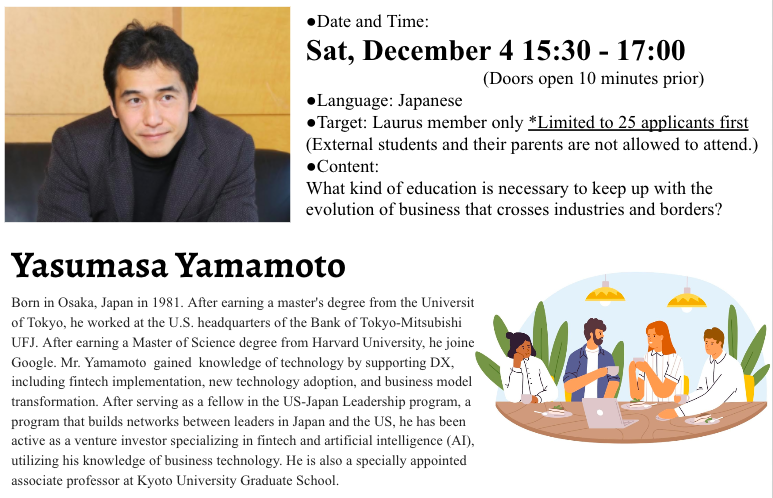 *We have reached the maximum number of participants for the event. Thank you for signing up! 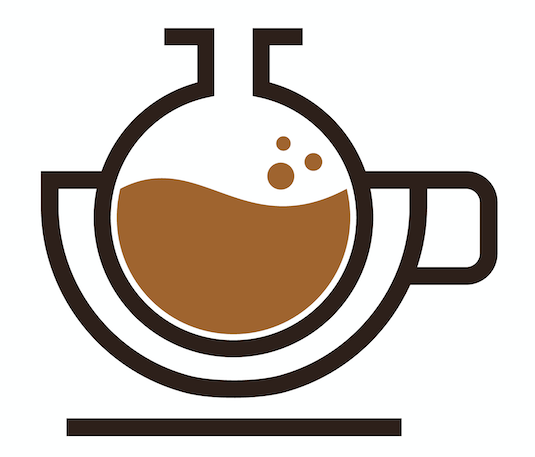 Have you ever heard of Science Café? It is an activity that started in Leeds, UK in 1998, where scientists, engineers and citizens discuss science and technology in cafes and bars. Unlike lectures and symposia held at museums and universities, the Science Café is characterized by its small-scale interactive meetings.

We have decided to start the Laurus Innovator’s Lab (abbreviated as LIL), which adds an element of entrepreneurship education to the Science Café and will also provide science workshops. Let’s talk about education and the future of children with leading experts over coffee and snacks!